Chinese New Year: can investors profit from the end of travel restrictions ? 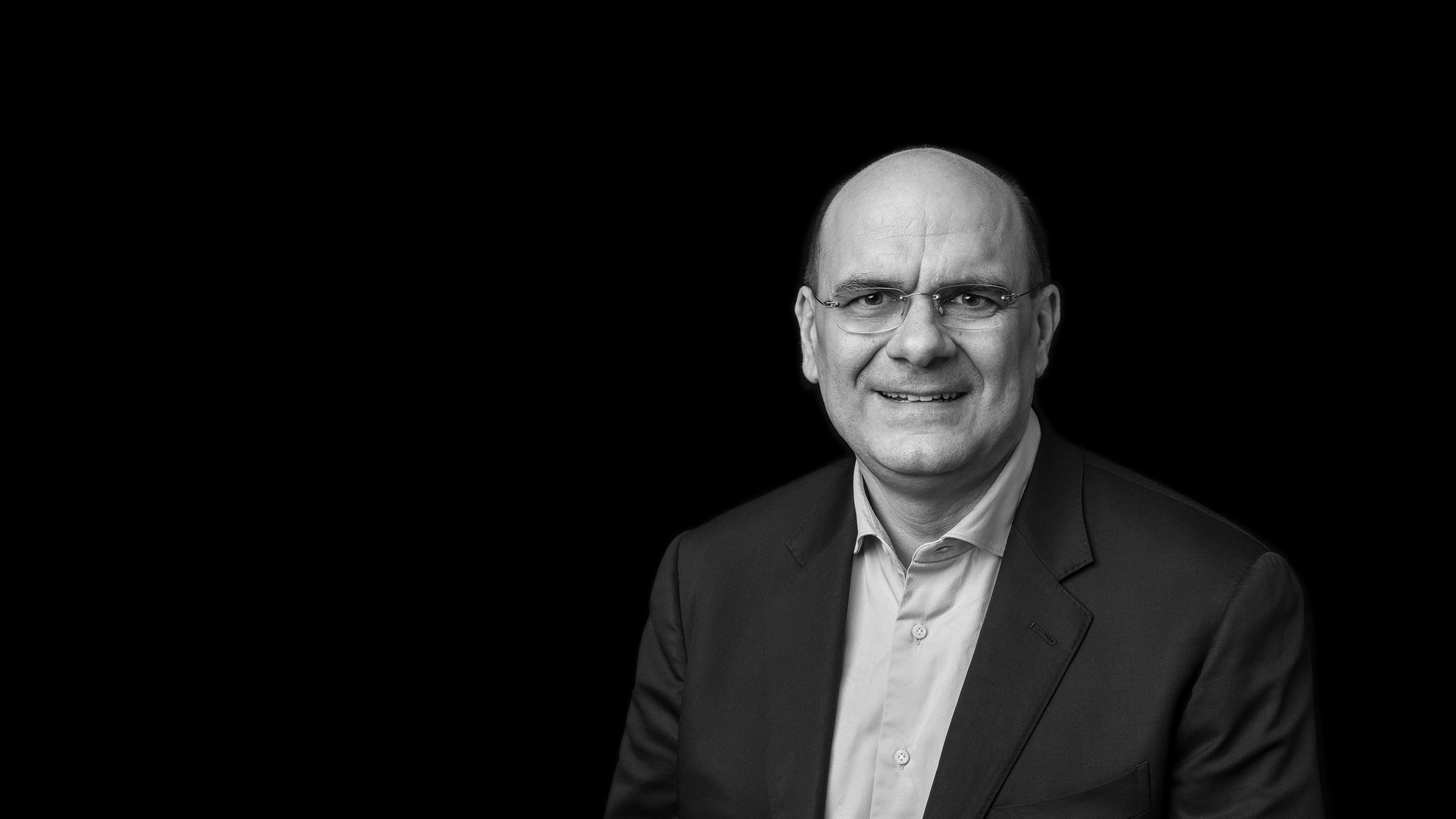 Since 8 January 2023, the Chinese are no longer subject to travel restrictions. It is again possible to travel both within the country and abroad. At the same time, the Chinese government is taking numerous support measures to ensure a rapid recovery of the economy. Combined with a historically low absolute and relative rating of the Chinese equity market, this is a good starting position for investors. Moreover, international funds have a strong underweight in Chinese equities.

A good indicator for the normalisation after the lockdowns is the metro traffic in Chinese megacities. Here, the current figures show that the normal level has almost been reached again within a week. The same applies to traffic on motorways. Domestic flights are also currently back to 82% of their pre-Corona 2019 level. While domestic traffic is recovering quickly and can climb to new record highs as early as the second quarter, it is taking much longer for international flights. Here, there has been a decline of 95% in the last three years. However, bookings are strongly increasing again, especially for trips to Hong Kong, Macau and Thailand. For destinations such as the USA or France, it will probably take another one to two years before levels of 2019 are reached again.

Interesting investments could be shares of tour operators, hotels, restaurants, duty-free providers and - from a European perspective - luxury goods brands such as LVMH, Richemont or L'Oréal. In addition to the strongly increasing volumes on the demand side, there is a shortage of supply. This phenomenon was also well observed in Europe with record prices for flights, hotels or rental cars.

Before Covid-19, 31% of spending on luxury goods came from Chinese citizens. Due to travel restrictions, this figure dropped to 19% at present. However, the wealth situation of the Chinese has continued to improve. Now we expect to see some "revenge spending" on travel and other luxury items such as handbags etc. In the past, the Chinese spent about half of their luxury spending abroad while traveling and the other half at home. For one thing, a Louis Vuitton bag is about 30% cheaper in Paris than at home. For another, the perceived shopping experience of buying in Paris or a suit in Milan should not be underestimated either, especially among the social media generation. Analysts predict that global sales in the luxury sector will increase by 5% this year. With a recovery of spending in China, this figure could be 11%. If some of the foreign travel comes back, even 15 % growth would be possible on average for luxury companies.

The Chinese Year of the Tiger is coming to an end, followed by the Year of the Rabbit. The New Year holiday is the peak travel period for the Chinese. The Ministry of Transport already expects a recovery to 70 % of normal levels. According to travel platforms, there are many indications that this figure may even be exceeded.

However, this should also be treated with caution, as the relatively abrupt change of direction in China's zero-covid strategy and the wave of omicron cases now prevailing there could exacerbate the situation again. This is because several scenarios could develop based on this situation: another lockdown would have a massive impact on global trade. And if the country were to close its borders again, this would also have a drastic impact on travel. As far as travel is concerned, restrictions are already in place: countries like the US, France, the UK, Spain and South Korea require proof of a negative covid test before entry. This restricts travelling and could lead to a significant slump in numbers. However, a rapid overcoming of the omicron wave could also lead to a quick recovery of the situation.